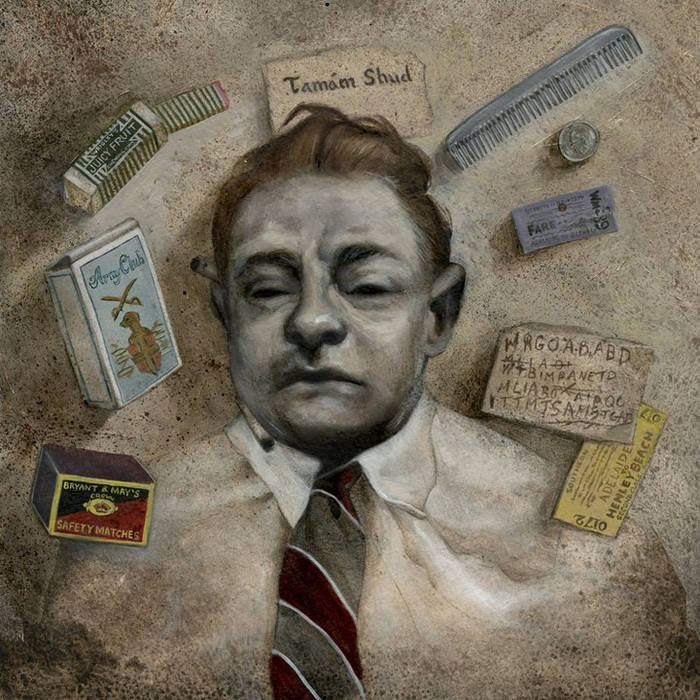 The late Dion McGregor was the world's greatest somniloquist (sleep-talker). In the 60s, his NYC roommate set a tape recorder every night to capture Dion's strange narrations. A record was released on Decca in 1964, and a book of dream transcriptions was released with illustration by Edward Gorey. Two more albums, on CD this time, were released in recent years. More info: www.torporvigil.com/soundworksindex4.htm#dion